Today I was going over my archived posts and drafts to see what I've posted and what didn't make the cut. These 3 sentences were held back for more content to add to them, but in contemplating what I was thinking at the time I composed this original post, I think the questions were just questions I had in relation to being a kid.

Many of us have had the experience of hearing "kids say the darndest things." I'm reminded of a recent situation. My wife and I traveled to Ohio (from Baltimore, MD) this past Thanksgiving and on the ride home I wore my Superman shirt. The weather was quite warm for late November, so I didn't have a jacket on. We stopped at a rest area on the PA Turnpike and went in to use the restrooms. As I was drying my hands and walking out, a man entered holding the hands of his 2 boys.

The boy closest to me looked up at me and saw my shirt. He loudly proclaimed, "It's Superman!" 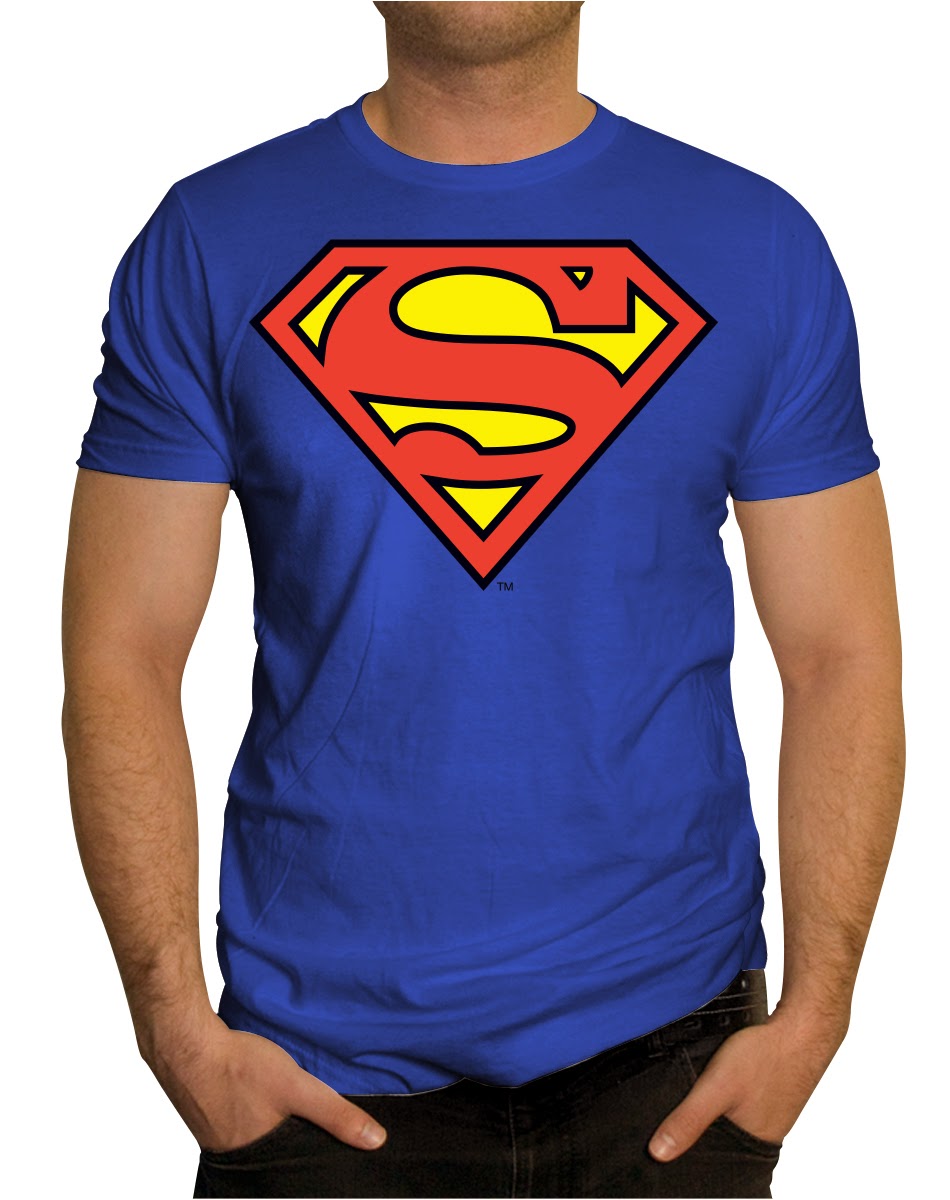 I felt encouraged and appreciated the little boy's perspective. He didn't know me, but he knew the symbol on my shirt and that was enough for him to believe.

Sometimes I think what we know as an adult holds us back from genuine belief—belief in others, belief in ourselves, belief in God. We don't trust because we've been hurt. We don't express because we expect the worst. We don't like being vulnerable. We don't know how much we're missing out.

What if we found a way to be a kid again (I'm not suggesting immature behavior)? What if we believed on the merit of what is presented to us instead of what happened to our brother's-wife's-cousin's-sister? Where's the challenge—the invitation to grow and learn—if there isn't risk involved?

Do kids get everything right? No, but their perspective is valuable. So, what would you do:

If there was something to say…would you say it?

If there was a song to sing…would you sing it?

If there was a book to be written…would you write it?
Posted by Jeremiah Good Design at 9:33 AM